While the average vegan faces an above-average level of scrutiny because of their lifestyle, it can be even harder for those in the public eye. Celebrities who champion veganism have done a lot of good for the cause, but that level of influence comes with a lot of responsibility. When someone slips up, the backlash from the vegan community can be severe. But do these celebrities really deserve all the hate? 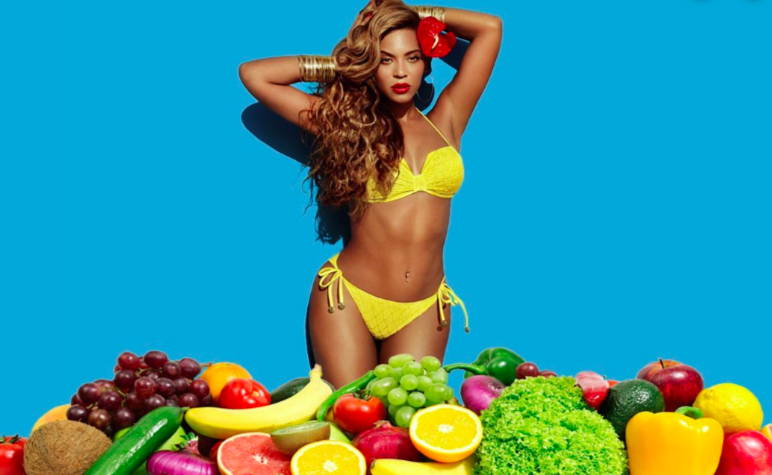 Beyoncé flirted with veganism as she and husband Jay-Z promoted the Greenprint Project sweepstakes, a contest that challenged fans to go plant-based for a month to win free concert tickets for life. Although the phrase “It’s Vegan Time” was continually used throughout the promotion, Beyoncé herself eventually admitted she wasn’t vegan- her own “green” diet consisted of “plant-based breakfasts” and no meat on Mondays.

Bey is nothing if not a shrewd marketer - the promotion doubled as an advertisement for 22 Days Nutrition, a meal delivery services co-owned by herself and Jay-Z. While this does come off as a bit exploitative, and certainly disingenuous, at least she was directly promoting a more humane diet- even if it was only to make a buck. 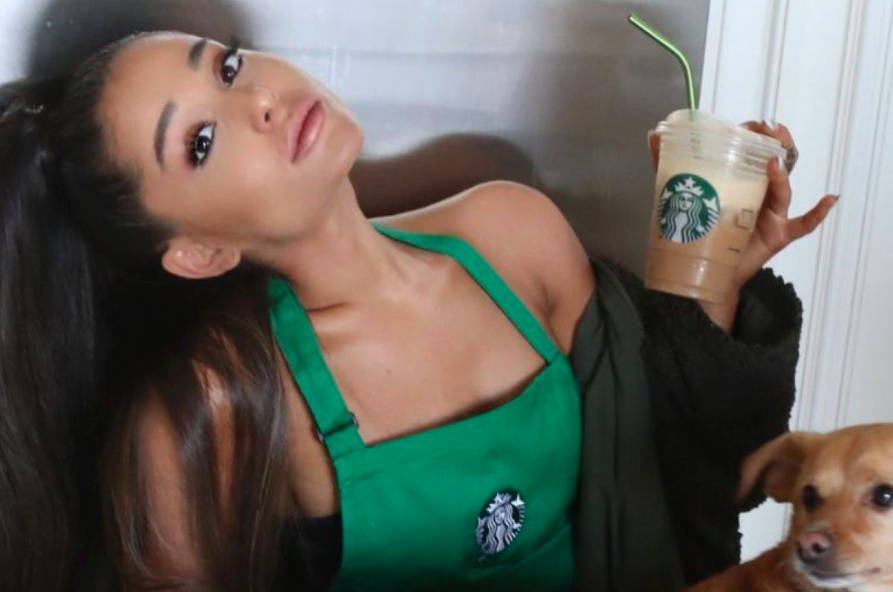 A vegan celebrity’s choices can have a huge influence on their followers - for good or for ill. Announcing her veganism in 2013, Ariana Grande was initially fairly outspoken about her lifestyle. However, some confusion arose in March of 2019 when she announced a partnership with Starbucks that included her own signature drink - the Carmel Cloud Macchiato. Unfortunately, the drink is not vegan. Despite the singer encouraging her fans to “try the soy version,” the signature ‘cloud foam’ that tops the drink is made with eggshells, making it non-vegan even with soymilk.

The backlash came quick, with vegan fans calling her a hypocrite and baristas expressing their frustration. It eventually came out that the singer was no longer vegan, but for the countless fans who were lead to believe the drink was vegan, it was too little too late. Ariana presented herself as a vegan, and promoting a non-vegan beverage to her fans constitutes a huge breach of trust. 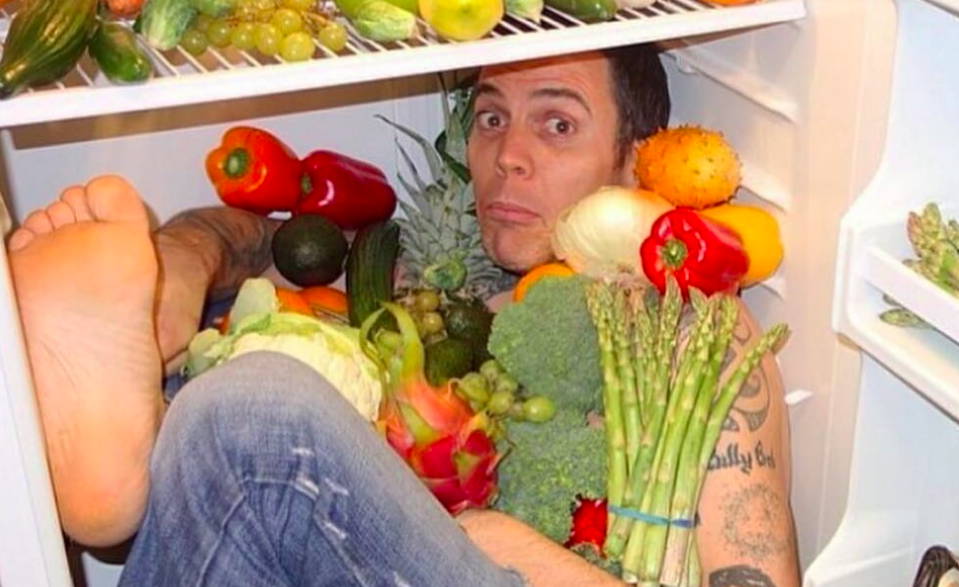 We’ve previously mentioned Steve-O as an example of vegan men making a difference, but it seems the stuntman has had a change of heart. Earlier this year he took to Instagram to lambast “annoying” and “militant” vegans for evidently demanding he put his cat on a vegan diet. Steve-O’s post unfortunately promoted some common stereotypes that push people away from the movement.

Although admitting in December of 2018 that he was pescatarian, Steve-O clearly hasn’t given up the fight for animal welfare. He’s taken on poachers in person and is working to build an animal sanctuary of his own. And he may have a point when urges the vegan community to “stop working so hard to pit people who are on your team against you.” 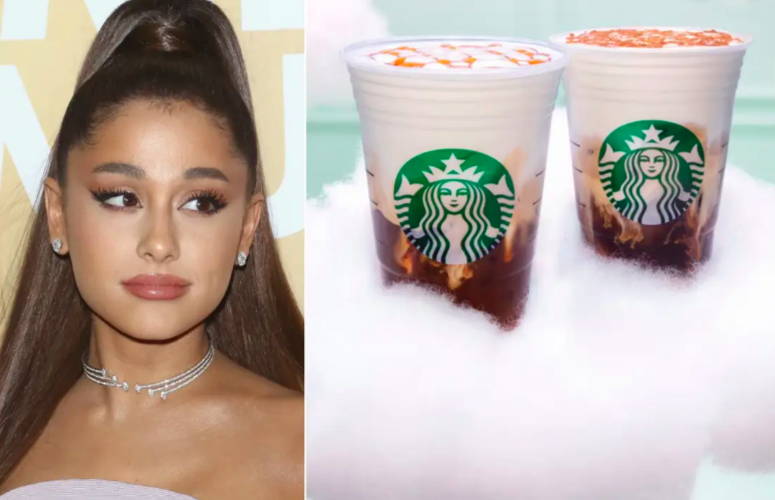 While it can be tempting, calling out others on their perceived hypocrisy rarely changes hearts and minds. While Ariana’s irresponsibility is definitely something that should be called out, she represents the far end of the spectrum. On the other end are those who end up doing a lot of good, despite their imperfections. Although she isn’t vegan or plant-based herself, Beyoncé at least uses her platform to promote a positive change in the world. Steve-O is more actively engaged in animal rights than many of us could hope to be. Although his rhetoric around vegans is disappointing, he is still a valuable ally for the vegan community. Eating fish may be hypocritical for someone so involved in animal rights, but that discrepancy doesn’t negate all the good he’s been a part of.

Ultimately, veganism is popular enough that a few less-than-spotless apples won’t spoil the bunch. In the end, having celebrity voices only serves to normalize veganism for the population at large. People on the fence may find the inspiration they need to go vegan from hearing their favorite singer or actor speak out. Rather than attacking those less perfect than ourselves, we should celebrate every step they take in the right direction.

What do you think - agree, disagree? Let us know in the comments below!