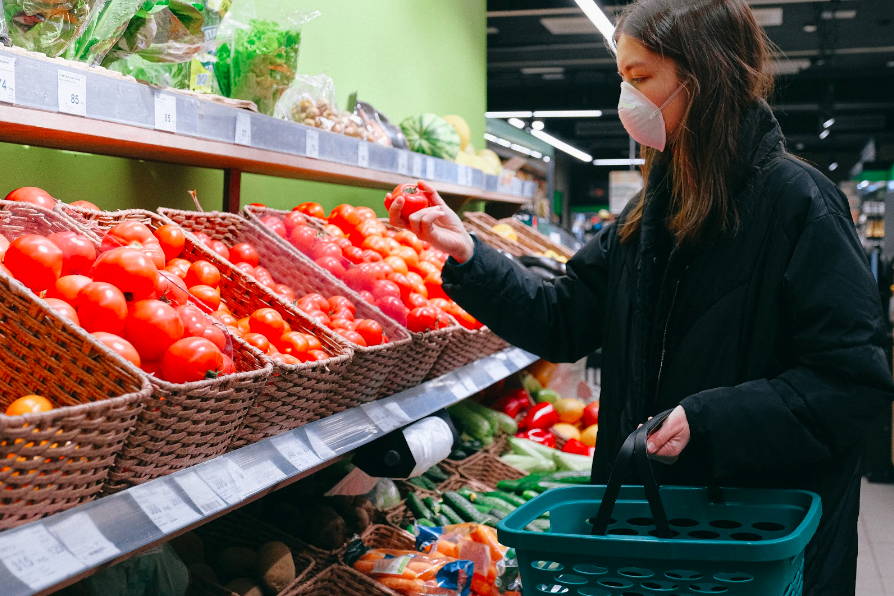 Within the span of just a few weeks, our lives have unexpectedly been turned upside down. COVID-19, or novel “coronavirus”, has affected millions, forcing those into self-quarantine to avoid the continuation of spreading and contracting the highly contagious disease.

While public health officials, doctors and the CDC alike are working endlessly to learn more about the virus and find ways to contain it, we are certain of its origin.Studies have discovered that COVID most likely originated from a wet market, a food market that traditionally carries both live and slaughtered animals, in Wuhan, China. Many accredit The Huanan Seafood Market , which prior to closing advertised a variety of live animals, including dogs, peacocks, otters, camels, and koalas, according to The South China Morning Post.

Wet markets, like any other raw meat market, are a breeding ground for disease. However, the disease was actually contracted through the transmission of humans eating bats, and an intermediary animal, known as the pangolin, of the anteater and armadillo family. 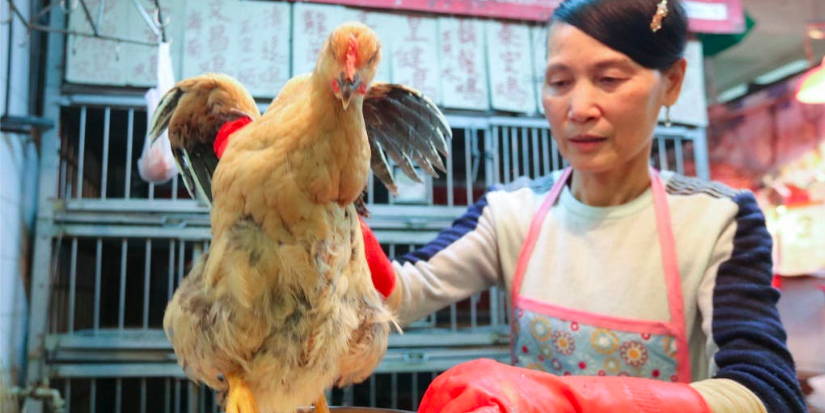 For years, China and other Asian countries have received extreme lashback against their “unconventional” food sources. Also being known as a country to host the “Yulin Dog Meat Festival,” this has caused an even larger divide worldwide, targeting Asians with xenophobic remarks, and blaming them for starting the pandemic.Unfortunately though, this is not the first time an epidemic/pandemic has started from the meat industry.

The CDC reports that 6 in 10 infectious diseases come from animals, through the spread of zoonotic diseases, and there are 8 in the United States alone that could cause a pandemic.It’s easy for people to criticize and place blame on China for their unsanitary conditions and practices.

Yet, the U.S. and many other countries follow a very similar system within the meat industry that is rather conducted in massive factory farms and packaged to look conceivably safe.Afterall, the 2009 H1N1 flu outbreak was found to have originated from an overly-confined pig farm in North Carolina, the 1997 “Bird Flu,” in Chinese chicken farms, and Mad Cow Disease when farmers fed their cattle feed with cow remains in it.

Zoonotic diseases are not new. Yet, COVID-19 is a disease we know very little about, other than that like other past viruses, it comes from the tampering of animals. This pandemic is unwanted and devastating, but also should serve as an extremely sad, and rude awakening for the future of how we globally produce food.

In prehistoric times, it was not abnormal for humans' diets to consist of animals. However, these animals were hunted and caught in their natural habitats, not forcibly bred in massive factory farms. Unlike before, these animals are raised in often unsanitary, abusive and overcrowded conditions with the sole purpose of being reproduced. They are fed antibiotics and deprived of their natural food sources, completely changing the genetics of the animal.

Fortunately, we now have the knowledge, technology, and ability to elect more sustainable life choices. Science tells us that eating animals is not only cruel, it is incredibly detrimental to our environment. The amount of water, land, and other resources it takes to sustain animal agriculture is simply impractical for our climate.

According to PETA, “Producing a little more than 2 pounds of beef causes more greenhouse-gas emissions than driving a car for three hours and uses up more energy than leaving your house lights on for the same period of time.” And to put into even more perspective, a vegan diet requires only 300 gallons of water per day vs. a meat-eating diet which requires 4,000 gallons per day. (The Vegan Society) 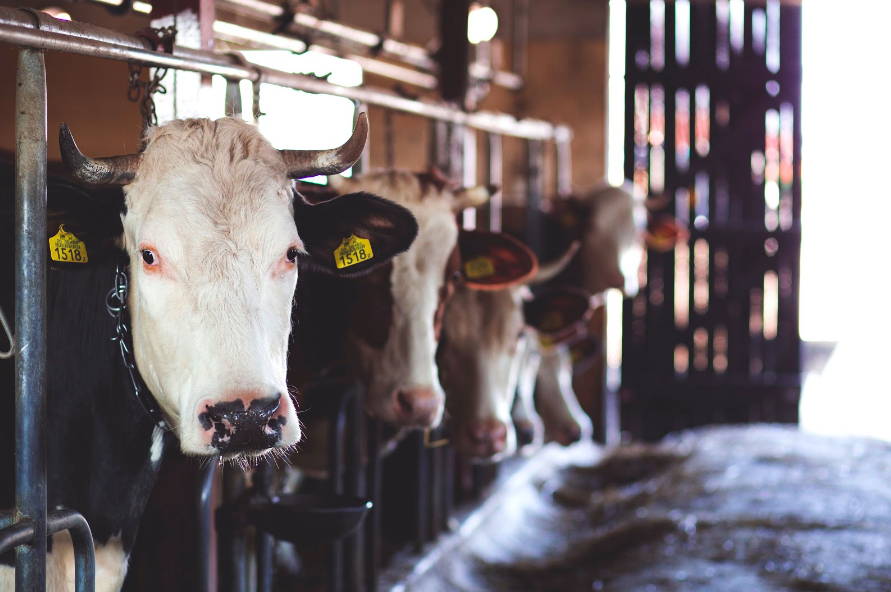 More people should absolutely be considering going vegan or making the transition to a more plant-based lifestyle during this time not only for their own health, but also for the effects it will have on the planet.

Reducing contact of wild animals, whether that be bats — or cows and pigs is one of the most efficient measures to take in preventing future pandemics to reoccur.China’s Politburo Standing Committee says "It is necessary to strengthen market supervision, resolutely ban and severely crack down on illegal wildlife markets and trade, and control major public health risks from the source," the committee said in the statement.”Hopefully this will lead to more serious sanctions and revisions to the worldwide meat industry.

If you are interested in going vegan, but committing to a lifestyle change like veganism may seem a bit ambitious during such an uncertain and stressful time, that is okay too. Do your best and make small changes to eat less animal products! We at The Vegan Warehouse are proud to be a resource for vegans of all backgrounds, and for those who aspire to transition to a more plant-based lifestyle.

If you’re looking to incorporate more plant based meals into your life, check out our “Ultimate Vegan Meal Plan” for a week of great inspiration! If you’re looking to fully, yet at your own pace make the transition to vegan living, our “30 Days To Vegan” Course is also an amazing source of education.If you’re not quite ready to change your diet, consider making smaller changes within your household and daily routine by switching out some of your products that are not vegan-friendly.

You can check out our full selection of vegan beauty and lifestyle products here.& for daily tips on vegan living follow our Instagram and blog!