Being vegan often comes with having to explain to others where you get vitamins and nutrients. The simplest answer is - we get it the same way everyone else does: through food!

Meat has become such a huge part of food culture that we often forget how many plant-based nutrient resources we actually have available. The beauty of veganism is how diverse it really is. We understand, however, that new vegans may not know where to turn for nutrients.

It’s a big vegan world out there and we know things can get overwhelming. So, here’s a quick guide to getting those key vitamins and nutrients as a new vegan. 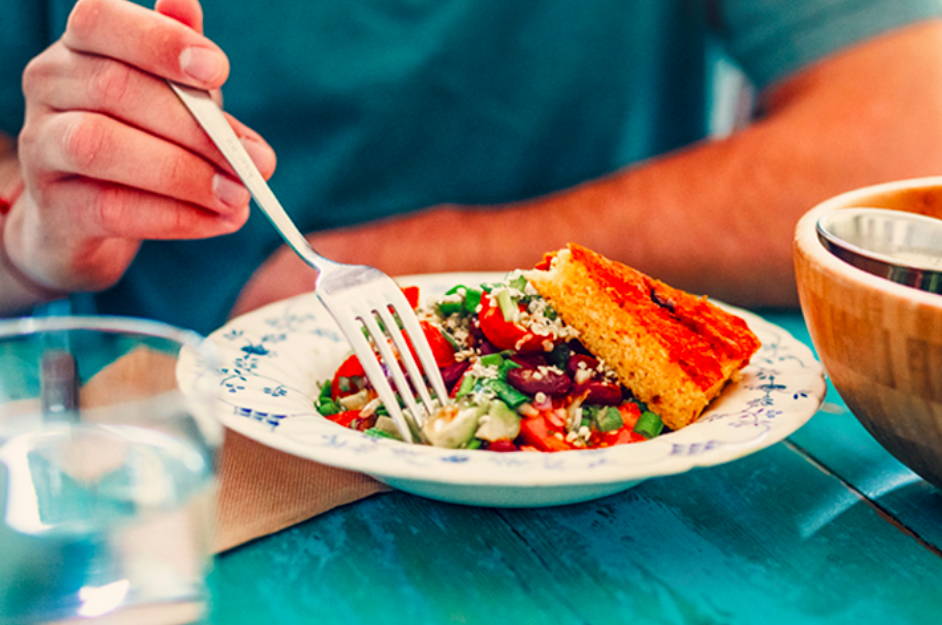 How do vegans get vitamin B12?

B12 can be tricky, since most sources come from animals. B12 is produced by underground bacteria that is later consumed by animals and is mostly found in meat, fish, poultry, eggs and dairy. For adults, the daily recommended B12 dosage is 2.4 micrograms and just one tablespoon of nutritional yeast or a glass of almond milk can give you 20 percent of your daily dosage.

Vegans can avoid animal-sourced B12 through instead choosing fortified plant-based foods such as plant milks, cereals, nutritional yeast and supplements. However, vegans must be careful when choosing B12 supplements, as many on the market have non-vegan ingredients hiding in them. In fact, the capsules themselves are often made with gelatin, while the vegan version may use plant-derived cellulose instead. As a pro tip, make sure your B12 supplement is clearly labeled “vegan.”

How do vegans get protein?

A common misconception is that meat is the best protein source out there, but that’s not true. There are hundreds of plant-based protein sources out there and many are more packed with protein than meat. In fact, many superfoods are plants and easily accessible and affordable.

Thousands of animals live off a plant-based diet and can easily access protein in nature, making animals only a “middleman” in providing protein to us. To get straight to the source, try protein-packed vegan foods like quinoa, tofu, tempe, edamame, hemp and chia seeds, rice, beans, nutritional yeast and so much more.

How do vegans get calcium?

Dairy is not the only source of calcium out there, even though the Got Milk? campaign from the ‘90s and early ‘00s convinced us it is. There are many other options out there, most of them being plant-based. Calcium-rich vegan foods include tofu, soya beans, broccoli, cabbage and okra.

How do vegans get iron?

Like protein, iron is another nutrient that is often associated with meat. Yes, meat does have iron, but it’s not any better than iron from plants. Spinach is well-known to be one of the most iron-rich foods out there and 100 grams of spinach has 1.1 times more iron than the same amount of red meat and 2.2 times more than salmon.

Some other iron-rich food sources are legumes, or foods like tofu, soybeans, lentils, peas. Nuts and seeds are also extremely iron rich and make for a good snack when you’re feeling sluggish.

Is being vegan healthy long term? 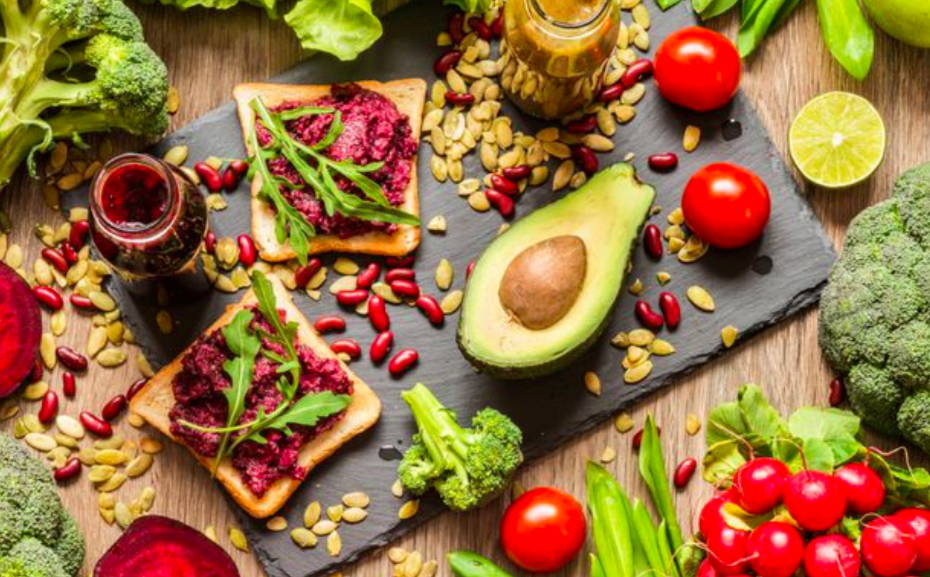 Being vegan doesn’t mean you’ll immediately become healthy -- many of us love junk food! However, there are plenty of health benefits to being vegan. When you are more conscious about what you are putting into your body, you better understand how the body uses nutrients in food. Plus, studies have shown that diets rich with fruits and vegetables are beneficial to long term health.

This means that a plant-based lifestyle is very sustainable and great for our health long-term. You can easily enjoy veganism’s preventative healthcare benefits just by being aware of what you are eating.

Once you start to understand your body’s relationship to food, you can make adjustments based on your health needs. When incorporating the right nutrients and foods into your diet and watching the bad stuff, you will definitely feel a difference.

If you don’t know where to start, you can download our handy meal planning guide until you feel confident enough to go it alone!