Leather is one of the most sought after materials in the fashion industry. Brands like Michael Kors, Gucci, Prada, and too many others to name proudly advertise their products being sourced from 100% authentic leather and yet the story behind its production is the most disguised.

Why are consumers so obsessed with this official stamp of ‘real’ leather? 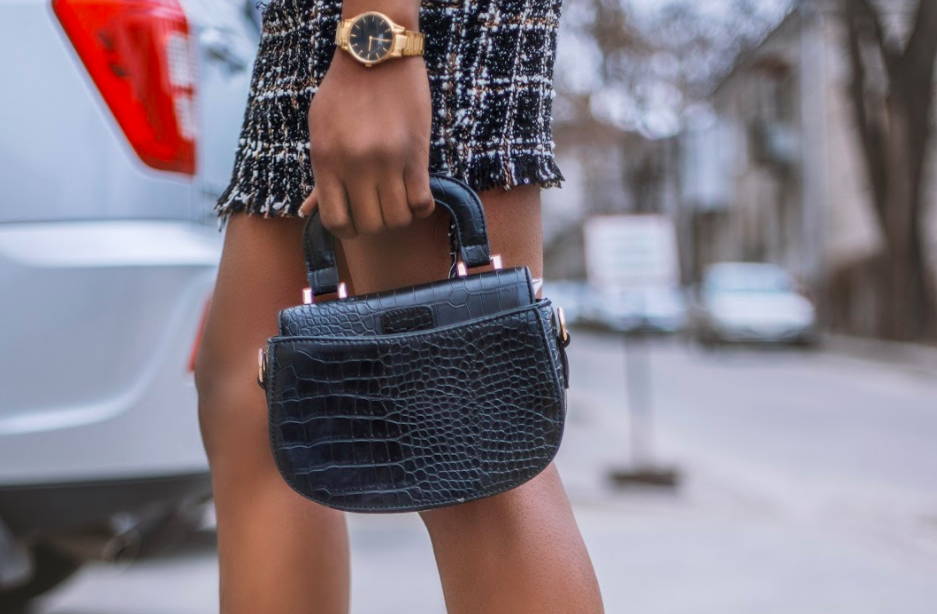 Like other sectors of the meat and dairy industries, animal products are marketed and associated in terms of necessity, symbolize privilege, and status. Brands sell leather garments as sleek pieces advertised as high-quality and made to last, with celebrities pioneering these fashions from the runways to the streets since the early 1900s.

However, if the processes of obtaining animal leather were exposed in its true light, we believe a lot less people would be so “obsessed” with it.

In September of 2019, when Australia faced one of its worst natural disasters yet, people were stunned and outraged by the inability to save billions of animals from ferocious wildfires. Cries of extinction, the fight for better preventative measures, and resources skyrocketed as social media activists took a strong stance and demanded funds were raised.

In the same light, more than a billion animals are slaughtered globally due to the leather industry each year — an industry sustained by demand and desire, not natural causes.

Why Leather Is Cruel

In the U.S. leather is sourced mainly from cows who have been subjected to exploitative factory farming conditions and slaughtered for their meat and dairy. However in other countries such as China and India, pigs, dogs, cats, goats, sheep, horses and many other animals are bred for the high demand of this industry alone.

Leather itself is made from an animal’s hyde, or skin after being brutally slaughtered and disposed of from a factory farm. Amongst overcrowded and often unsanitary conditions in which the animals are raised they are also despicably treated, facing branding, having their tails being broken, and tobacco or chili peppers rubbed in their eyes by workers (PETA).

In countries with even fewer animal welfare laws, animals are skinned alive (without any pain reliever) because farmers believe it will keep the skin more “supple.” 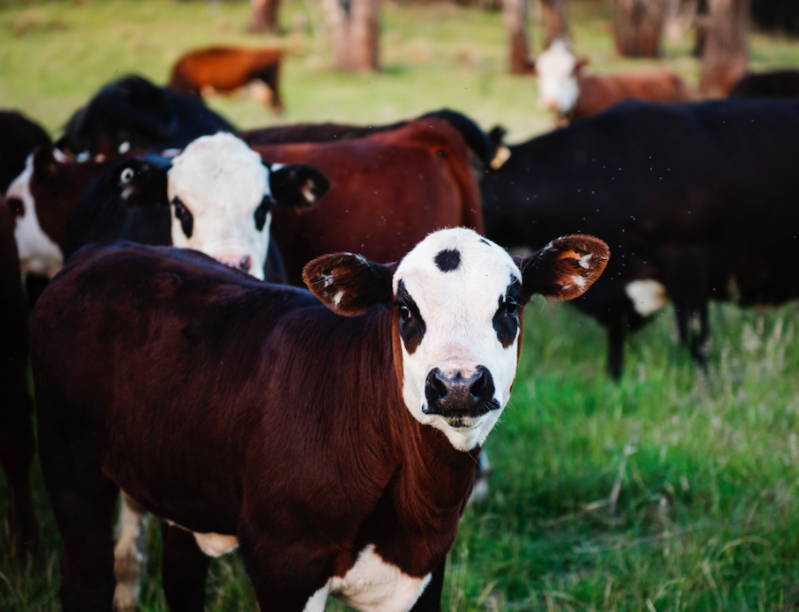 While it is often believed that buying and wearing leather is not supporting the entirety of the meat and dairy industry, it has been proven that leather is more than just animal by-product. This industry has formed practices that go unseen and unheard of, rationing precious lives for aesthetics and personal gain. While other areas such as fur and wool production have been outlawed as cruel, yet leather garments are still seen as on-trend and chic.

This also considerably affects the environment and even our own health. When skin is made into leather, tanneries have to process and dye the skin, using a three-part process with heavy chemicals so that it won’t rot or decompose.

“Although some leather makers deceptively tout their products as “eco-friendly,” turning skin into leather also requires massive amounts of energy and dangerous chemicals, including mineral salts, formaldehyde, coal-tar derivatives, and various oils, dyes, and finishes, some of them cyanide-based,” (PETA).

The exposure of these chemicals have had harsh effects on the environment, creating toxic runoff into nearby areas, releasing harsh pollutants into the air, and taking tremendous amounts of water and land to produce. Those who work in tanneries or even live in close proximity, have faced increased exposure to develop conditions such as blindness, rashes, asthma and even cancer.

“Arsenic, a common tannery chemical, has long been associated with lung cancer in workers who are exposed to it on a regular basis. Studies of leather-tannery workers in Sweden and Italy found cancer risks “between 20% and 50% above [those] expected.”

As a whole, the pastureland needed to raise cows for leather requires trees to be cleared and cut down, ruining air circulation, excess excretion from cows to be raised on that land, and run off causing water pollution. This is a trickle down effect, in which every small choice affects a much larger scale.

Therefore, choosing not to participate in buying leather goods has a serious impact in the continuation of the industry. The Vegan Warehouse began with this mission in mind — to educate and inspire others to make small but more conscious choices in their everyday lives.

Our best-selling vegan leather handbags are made from synthetic leather, causing zero harm to living things or the environment, and are incredibly stylish. They continue to spread the message that fashion doesn’t have to kill, to be fashionable.While it may feel insignificant, your choices matter.

Shop all of our cruelty-free vegan leather best sellers, here!